MORIARTY is a game in the form of a psychological experiment, where your greed opposes yourself. The ability to hit the "big jackpot" drives the players crazy. The main thing is to click on the button "Take Winnings". 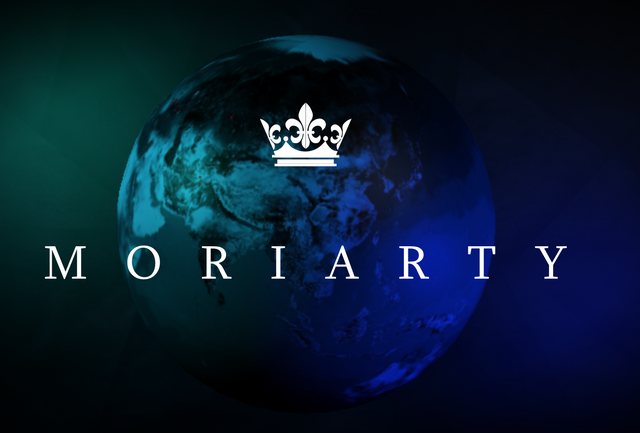 A unique game decision is given to you. The game is endowed with human qualities of the famous mathematical genius of the criminal world - Moriarty.

The simple point of the game, which bodes huge winnings.

- simply increasing. Its growth rate is set initially by the condition of the game.
- at each point (timeframe-day) it shows the percentage of profits that a player receives;
- the game starts with a profit - 1% per day from the game deposit. By the 8th month from the start, the percentage of profits rises to 8% per day and continues to increase further.
- the chart breaks, when the amount on the main game account remains less than 10% of the maximum fixed amount (gained on the project);
- the chart is identical for all players. New players can connect at any time of the gameplay.
- the player keeps his money in the game, receiving a constant profit. At any time of the game, he can withdraw his earned money and finish the game.
- the game's slogan "ALL or NOTHING" directly describes the game principle. The player cannot withdraw his profit in parts. Whether he withdraws all the profits and finishes game, or the chart “breaks” and the player loses his profits and the game deposit.
- at the end of the round, a new round starts;

1. In order to avoid fraud from the creators, the entire game balance is converted to the currency ETH and transferred to the game’s smart contract.

2. Tokenization system.
When recharging the game balance, the player is credited to the account with game tokens, equivalent to the replenishment amount, which are constantly growing in price due to the connection of new players and recharging of their deposits. 5% of the deposit amount is provided for tokenization.

4. The referral profit and profit from tokenization withdraws at any time of the game.